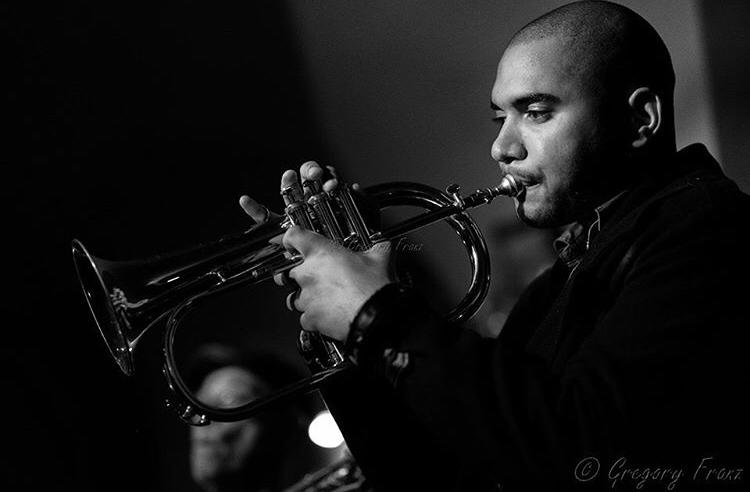 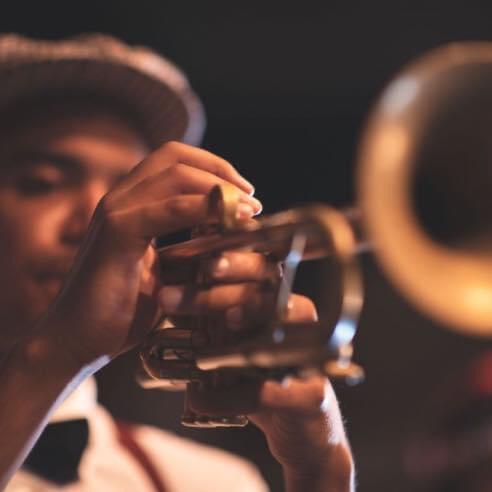 Trumpeter born in Cape Town, Started his musical Journey in the Cape Minstrel fraternity and later went off to Study Jazz Performance at The University of Cape Town. Muneeb plays regularly on the Cape Town Jazz scene and has Internationally performed in the UK, France, China, Seychelles, Spain and USA where he performed in the prestigious Carnegie Hall. MH has also performed at all major South African Jazz festivals on numerous occasions such as the Cape Town international Jazz festival, Standard Bank National Youth Jazz festival, and Joy of Jazz festival in Johannesburg. In 2016 Muneeb has also performed at The London Jazz Festival in Collaboration with Kinetika Bloco(UK) and The Little Giants(SA). Another Collaboration Project in 2013 between South Africa and France saw Muneeb and Artist Such as Benjamin Jephta, Marcus Wyatt and more travel to France to work with a Project Called Big Time.

Muneeb Hermans Has recorded on Sean Sanby’s 2020 Mzansi Jazz Award Nomination Album “Out of The Candlelight” and is also a 2020 Award Recipient for The Virtual National Arts festival Makhanda, The Award Recognized Muneeb Hermans Quintet Stand out Performance at this years Online Festival.

Muneeb Hermans was also The Trumpeter for the Prestigious Standard Bank National Youth Jazz Band which was Led by Buddy Wells, The band hasn’t stopped after being Selected for the 2017 National Band, and has since formed a Group Called New Age Offering which has successful Completed a National Tour of Johannesburg and Durban over the past few years.

Muneeb is currently working on his debut album which is set for release late 2020 or Early 2021. 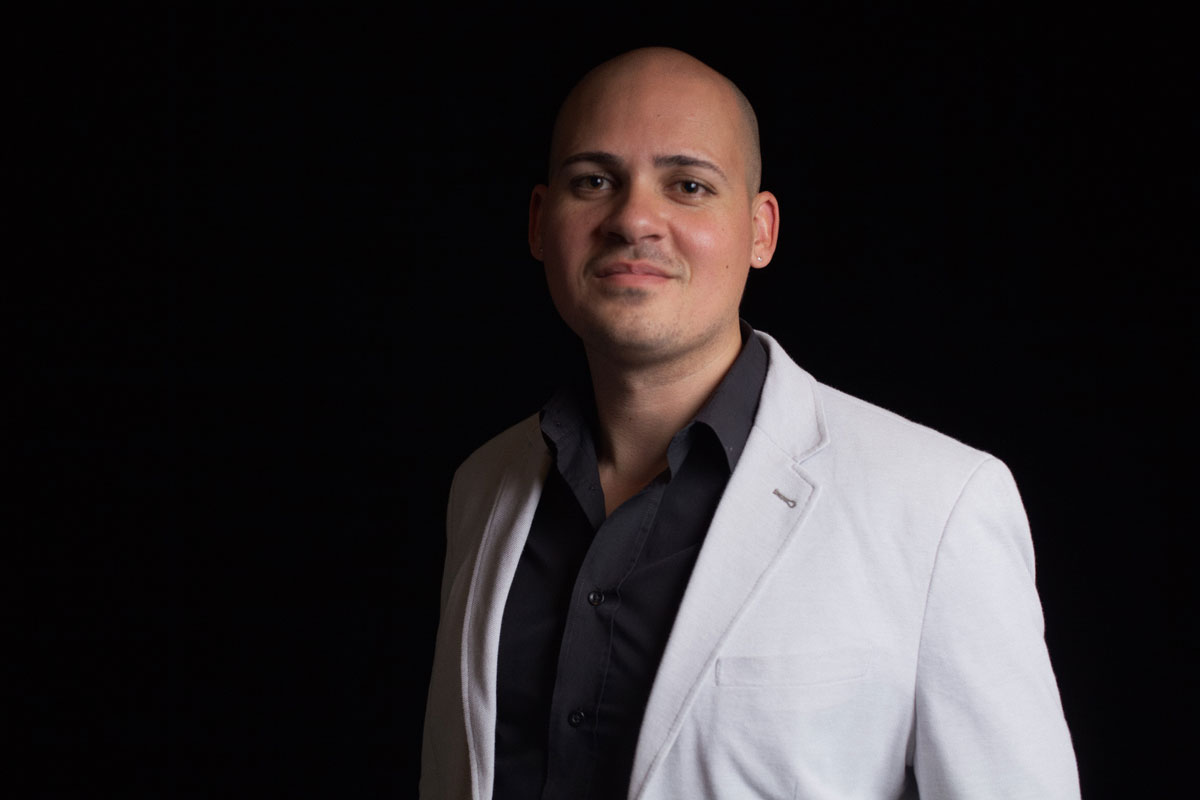 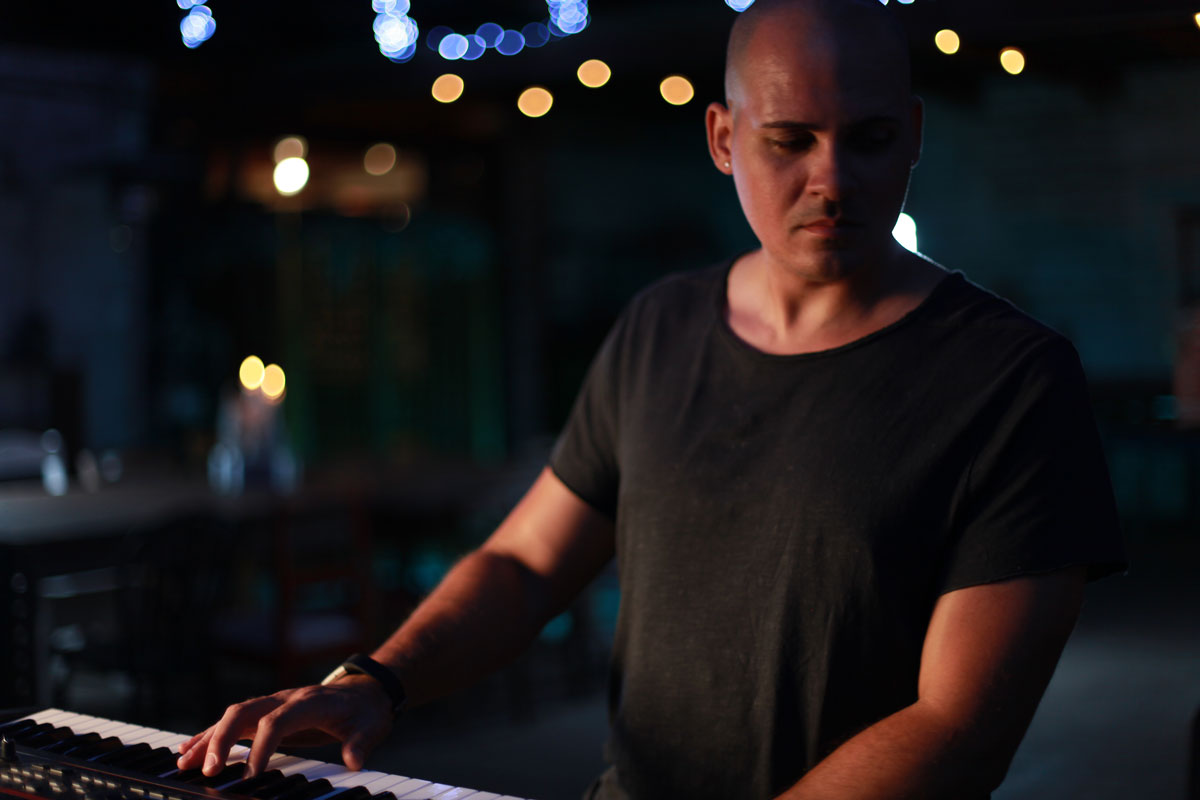 Blake Hellaby is a young emerging artist in South Africa, making a name for himself across many musical genres.

He graduated from the esteemed University of Cape Town with a BMus Performance in 2014.

In 2013 he produced, mixed and mastered his band’s, ‘Under The Influence’, first EP ‘Hindsight’, which was signed to the Chicago based record label and radio station ‘Chicago House FM’. Of the 5 songs released, 2 made it onto the Heart 104.9fm top 10.